Friends, let’s start this week with an optimistic post (for once). How about a quick round-up of things that are great right now?

A small family farm in Hoi An, Vietnam.

The Washington Post reports that a growing number of young Americans are leaving desk jobs to farm:

“For only the second time in the last century, the number of farmers under 35 years old is increasing, according to the U.S. Department of Agriculture’s latest Census of Agriculture. Sixty-nine percent of the surveyed young farmers had college degrees — significantly higher than the general population.

This new generation can’t hope to replace the numbers that farming is losing to age. But it is already contributing to the growth of the local-food movement and could help preserve the place of midsize farms in the rural landscape.”

Granted, the movement is small, but it is in fact a movement. And it’s moving in the right direction. There are numerous barriers, to be certain, but this is progress. 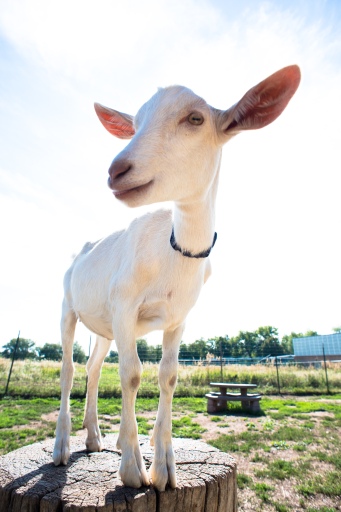 How can you not love this munchkin?

Not only are young people going back to the land, but more women are making more incredible cheese than ever. Led by such trailblazing pioneers as Allison Hooper of Vermont Creamery and Mary Keehn from Cypress Grove, handcrafted cheese in this country – primarily made from goat milk, but sheep and cow, too – is truly enjoying its second wave:

“A commonly cited fantasy Plan B among urban paper-pushing professionals, the artisanal-cheese business has surged in recent years, with more than 900 specialty cheese makers in the United States, according to the American Cheese Society, a nonprofit trade organization in Denver. The A.C.S. does not keep data on gender, said its executive director, Nora Weiser, but compared with the bro-centric field of craft beer, where female brewers have struggled to get respect and recognition despite significant contributions, cheese making is a relative haven.”

While “American cheese” has long been a joke in the rest of the world, it is definitely no longer a joke – it’s remarkable. And delicious. Go buy some.

In other positive news, vertical farming is finally coming into its own, pushed by high-dollar investments from people like Jeff Bezos, who clearly know a thing or two about running a business. Vertical farming is exactly what it sounds like: growing food in towers, with carefully controlled irrigation, lighting and temperature systems. While farmland continues to be gobbled up at staggering rates, vertical farming, which has been trialed successfully in repurposed shipping containers and other unusual places, might provide a local food alternative, especially in densely populated urban areas. There is still a lot of work to be done, but innovative, forward-thinking entrepreneurs are constantly revamping traditional farming rules. And we will need this sort of innovation, as both global temperature and global population climbs ever higher. 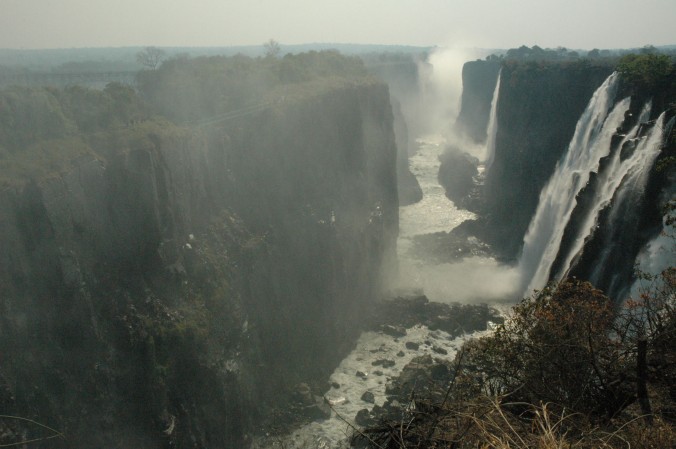 I’m not putting a picture of soda on this blog. Drink water. (This is Victoria Falls, on the border of Zimbabwe and Zambia.)

And for our final Great Thing today, how about this: soda consumption in the United States has dropped again, for the twelfth consecutive year. This statistic is proof that anti-sugar publicity campaigns and soda taxes are working, at least in some areas. While we’re still drinking about forty gallons per person, per year on average (!!!), those numbers are trending down. And that is definitely a Great Thing.

5 thoughts on “Things that are great!”