When roadtripping in New Zealand in a converted 1999 Ford Transit van with less-than-ideal brakes, there are few things that your partner – who is gamely doing all of the driving – enjoys more than you screeching “Hey! Fresh avocados!” or “Stop! They’ve got pick-your-own strawberries!”, thus forcing him to make dramatic unplanned stops and U-turns, typically on dusty gravel roads with no turning room whatsoever. No, seriously, he loves this! Sometimes, however, you get your act together enough in advance that you can actually plan a visit to a farm, and so it was with our stop at Cathedral Cove Macadamias. 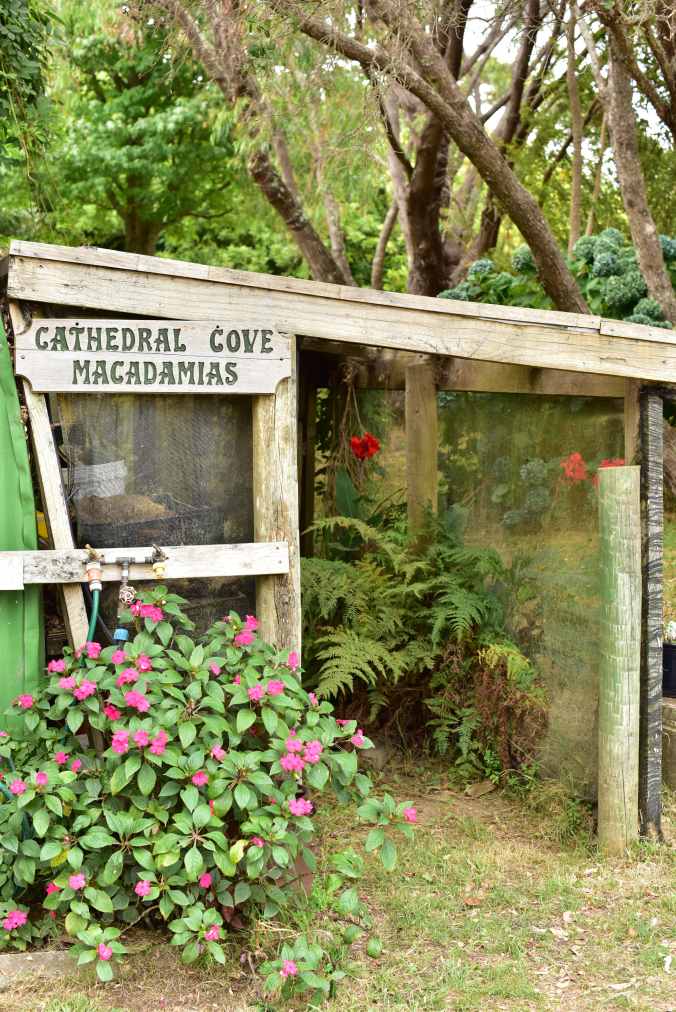 Cathedral Cove is located on the Coromandel Peninsula, east of Auckland on New Zealand’s North Island. Macadamias, named in 1857 in honor of Scottish-Australian chemist John Macadam, are native to Australia and grown commercially in many of the world’s tropical regions, including Hawaii, South America, Australia and New Zealand. 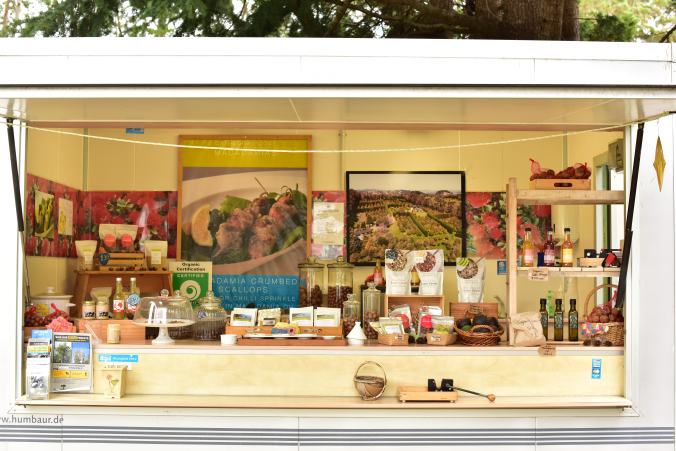 South Africa now produces most of the world’s macadamias, although Hawaii is credited with “introducing” the nut to consumers, specifically with their ubiquitous and smartly-marketed Royal Hawaiian chocolate macadamia boxes which have been given as gifts by travelers returning from Hawaii for decades. 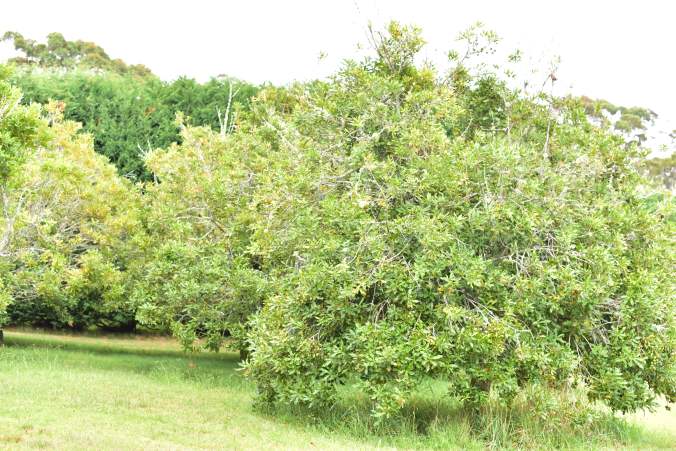 Macadamia trees are propagated by grafting, and they start producing in abundance at about seven to ten years of age. Once established, the trees can produce for over 100 years. They are higher in overall nutrition than any other nut, and they are also typically the most expensive, with the exception of the treasured pine nut. 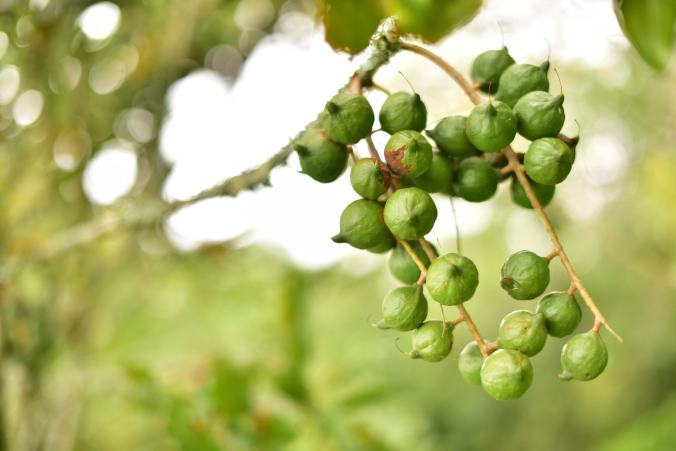 These macadamias will be ready to harvest in April or May. After they’re hulled, they’ll be dried for about six weeks before they’re ready to consume. 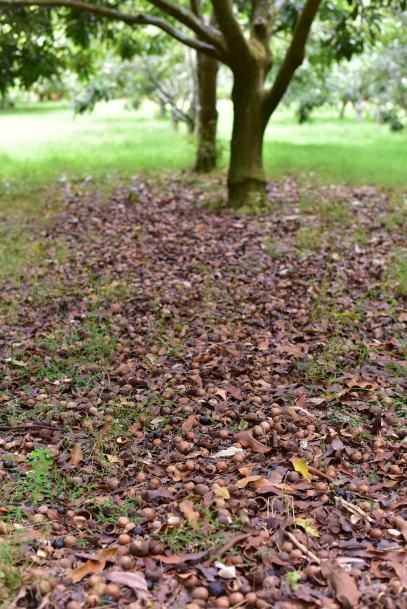 Hulls from the previous year’s crop are used as mulch in the orchard, ensuring that nothing goes to waste.

At Cathedral Cove, the macadamias are processed entirely by hand from start to finish, and they’re also completely organic. The macadamias are sold fresh and roasted, and pressed into oil and made into butter, brittle and other value-added products. In addition to macadamias, Cathedral Cove also grows avocados, figs, apples and a variety of citrus fruits. 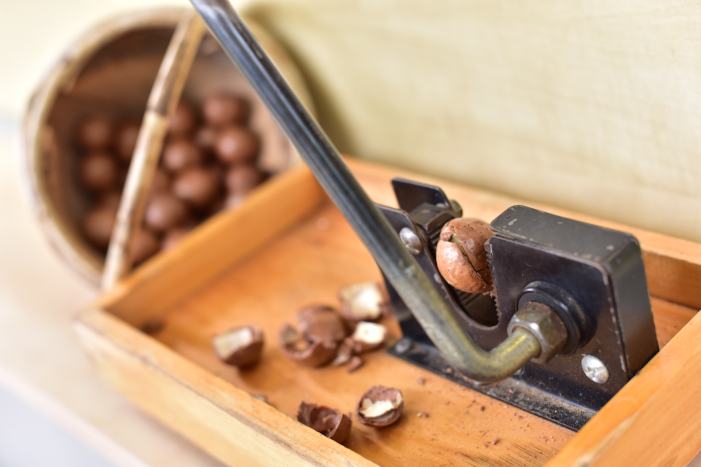 At the little storefront you get to eat as many macadamias as you crack! 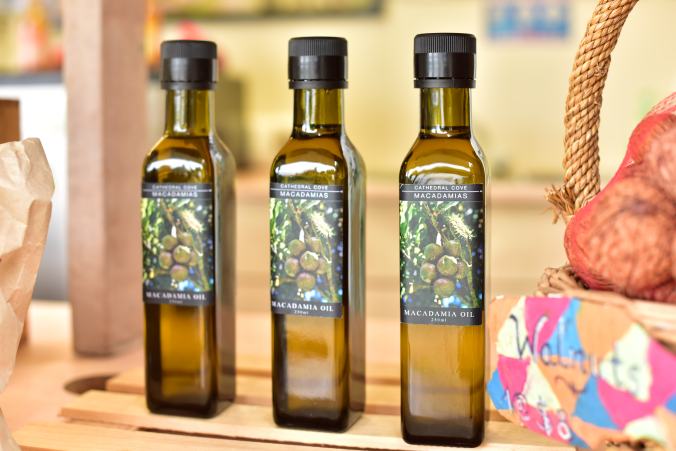 Macadamia oil, best used as a simple, flavorful drizzle over salad or grilled bread. It also works wonders as a hair or skin moisturizer! 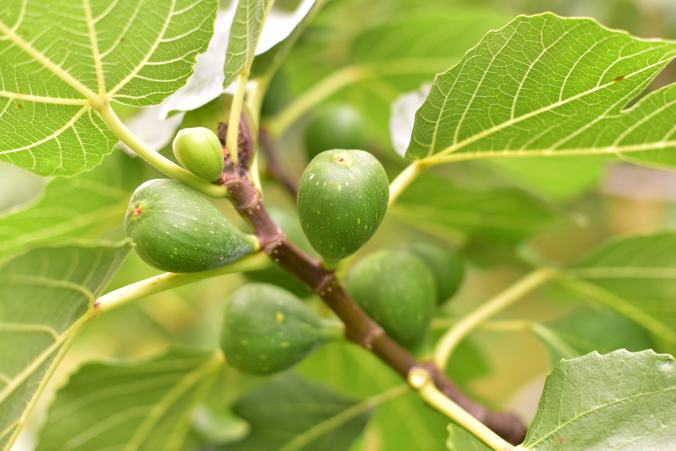 Fresh figs that were sadly not yet ready to eat when we visited. 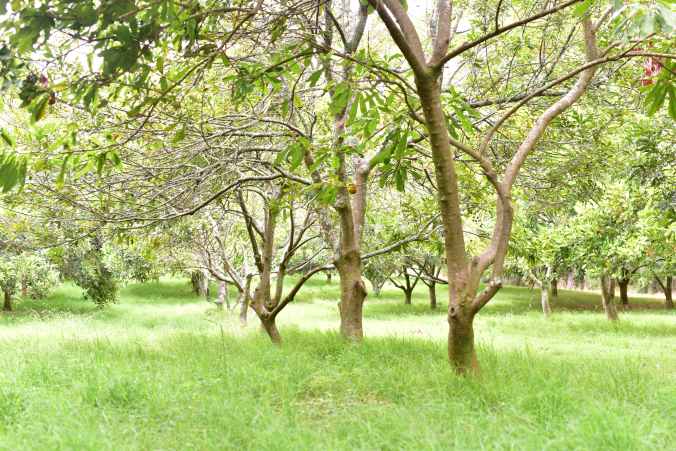 Cathedral Cove is organic, so no chemical pesticides or herbicides are used in the orchard. 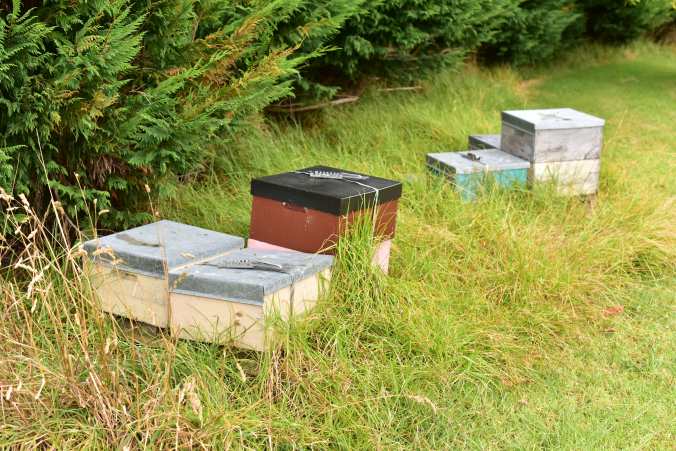 Bees are absolutely integral to a successful orchard. As at most of the farms we’ve seen, maintaining a healthy pollinator population is essential to a healthy ecosystem. 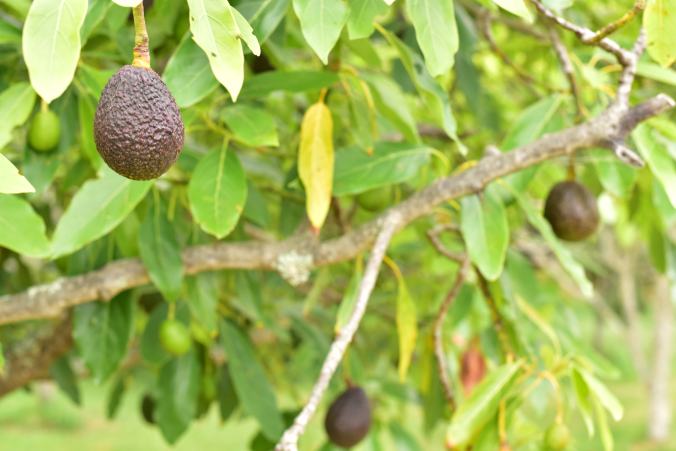 We bought avocados to eat with heirloom tomatoes from the farmers’ market…it is summer here, after all. 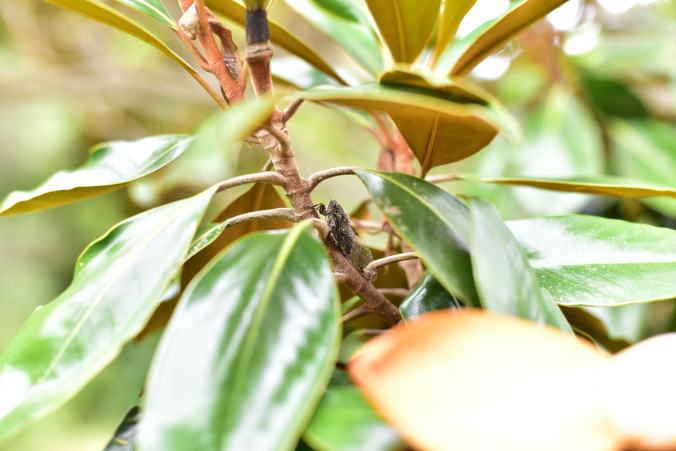 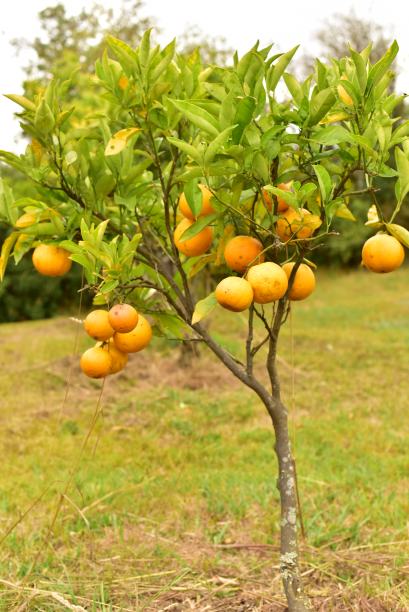 One of the many citrus trees on the property. 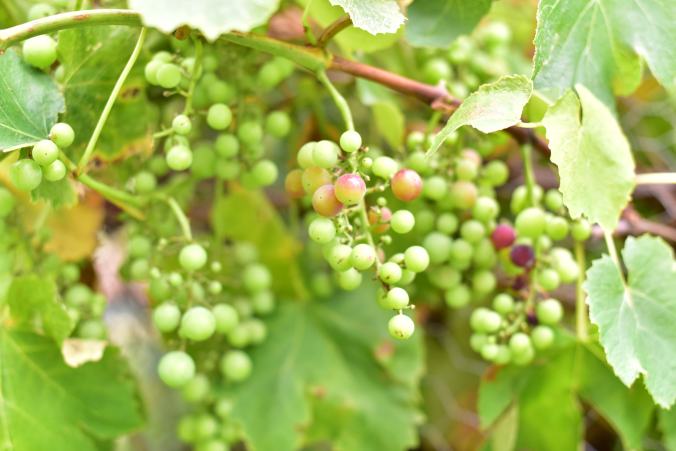 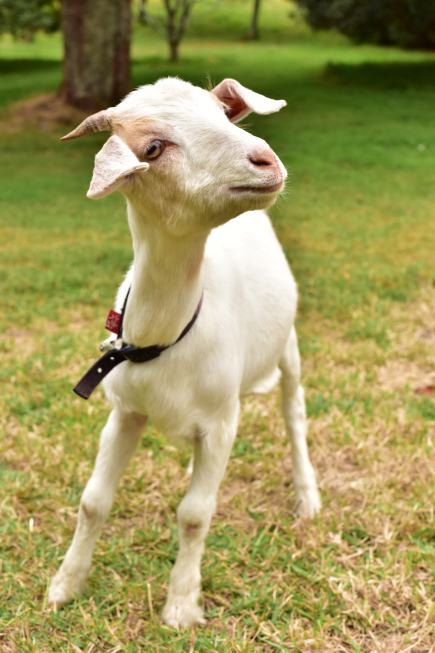 Because macadamias are so delicious (and so precious), they’re best used as a showcase ingredient. As with all nuts, lightly toasting them in a dry pan will bring out their flavorful oils, but tread carefully – nuts burn very quickly. For storage, place in an airtight bag or container in the refrigerator or freezer as the good fats in nuts cause them to turn rancid quickly. Always buy nuts from stores with high turnover (of product, not staff) and whenever possible, smell them before purchasing – rancidity is definitely noticeable. Should you find yourself with a wealth of macadamias, try this. Or maybe this. Or just eat them lightly toasted and salted, perhaps with a gentle dusting of curry powder.

Many thanks to Cathedral Cove Macadamias for welcoming us onto their beautiful property!