India is an exceptionally diverse country. Its landmass is slightly more than one-third the size of the U.S. but contains four times the population, about 1.3 billion people. It is the birthplace of four of the world’s major religions. It has 22 official languages and about 1,600 “other” languages or dialects. It has four main castes and thousands of sub-castes. Amidst all that, it’s interesting to note that it has no official racial designations; after Independence, the government sought to do away with racial classifications. Therefore, everyone born in India is Indian, and here we share with you some of the people of this beautiful, diverse, complicated place. 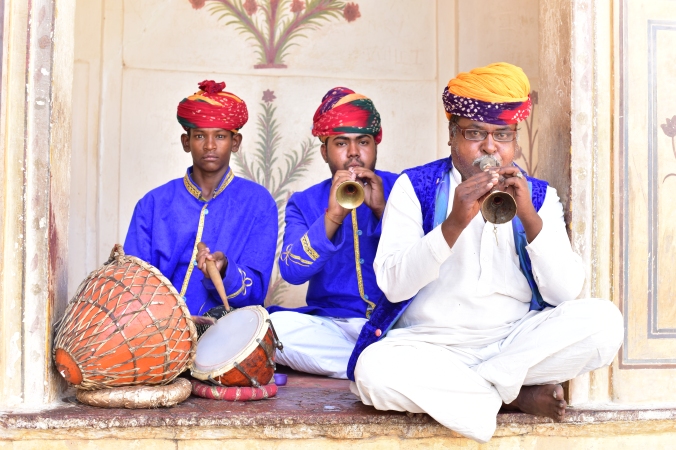 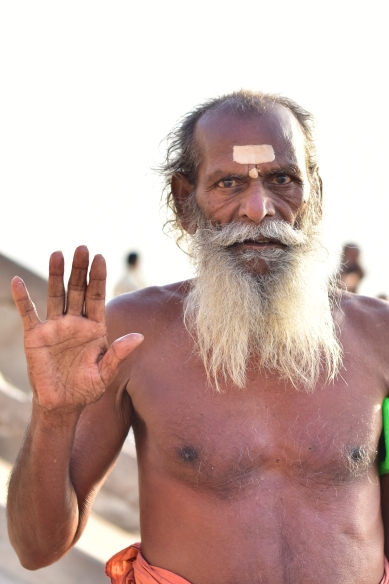 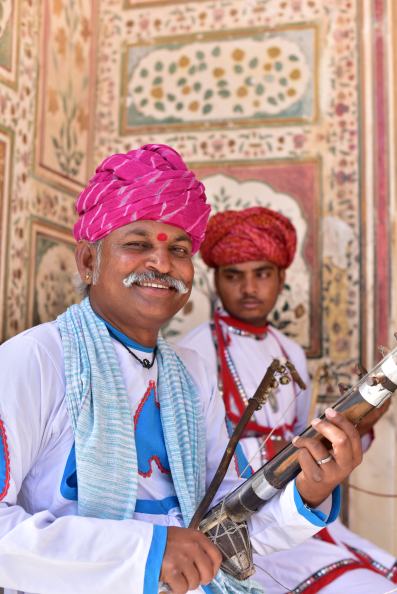 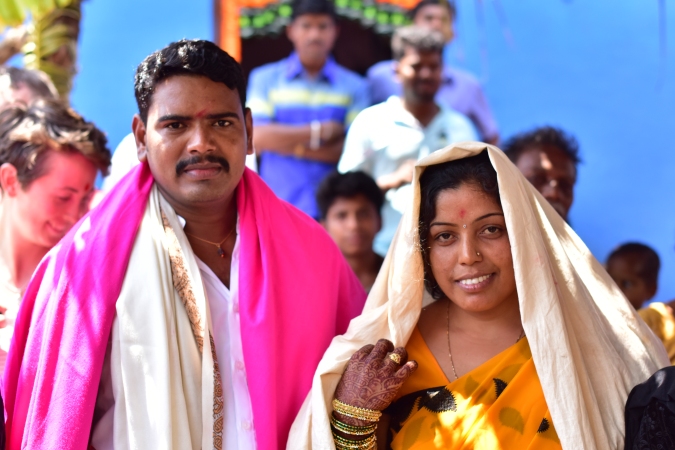 6 thoughts on “Faces of India”